Go to audible.com/stevereviews or text ‘stevereviews’ to get one free audiobook, 2 free Audible originals and a 30-day free trial.
In this edition of What Went Wrong, we take a look at the hugely popular and critically acclaimed series Ed Edd n Eddy. One of my favourite Cartoon shows from Cartoon Network, we explore the aspects that made it great, and the later aspects that caused it to fall from grace.
Twitter: reviews_steve
Patreon: www.patreon.com/user?u=16101082 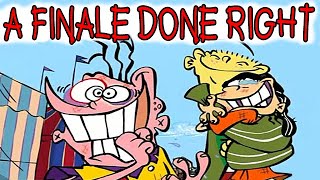 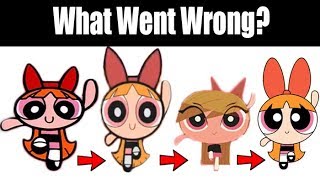 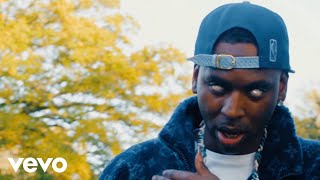 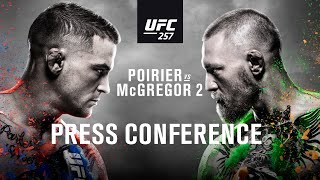 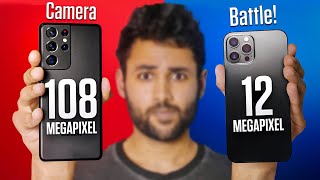 How To Beat Every DEATH GAME In "As The Gods Will"