This week on Steve Reviews I look at the beloved classic, The Iron Giant. This is actually a film I had never got round to seeing beforehand, but I had seen it getting requested many times, so decided to see for myself what all the fuss was about....
Twitter: reviews_steve
Patreon: www.patreon.com/user?u=16101082 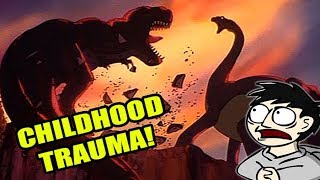 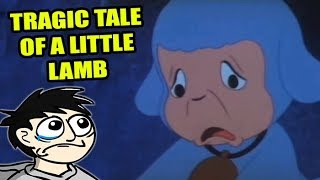 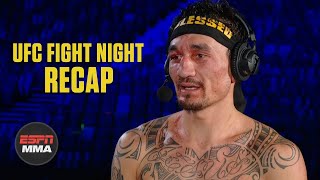 I'm TERRIFIED of *THE IRON GIANT*

BFDI:TPOT 1: You Know Those Buttons Don't Do Anything, Right?